A week ago I entered a competition on Edgars’ Facebook page, it was about winning tickets to the SA Fashion Week Launch at Edgars Melrose Arch…

Little did I know that I’d be surprised a few days later with a call saying I’ve won two VIP tickets to it.

So last night was the big night and there I was in a black dress (yes, a long one), along with my sister, make up artist and hairstylist, Nazeera.

The amazing street party outside the Edgars Melrose Arch store was club – like although there was liberal seating available, drinks were free (although we’re non alcoholic) and they had a section with tables decked with mini cakes, cookies in the shape of dresses and high heeled shoes, chocolate fountains with strawberries and marshmallows, and they even catered for halaal and kosher guests! ( That really impressed us!). What I loved was the Gourmet Marshmallow bar, I never knew marshmallows could come in so many flavours!

Not far from the tables, was Gareth Cliff, yes from the show Idols and Five FM, who was so kind to pose with my sister for a photograph. 🙂
Randall was there too, taking photos with some of the people present.

The fashion showcased make up house Black Up, the perfumes by Narcisso Rodriguez and Ellie Saab, foot massages by Mangwanani Spa, and of course clothing by seven permanent designers, namely Black Coffee, Clive Rundle, Colleen Eitzen, Lunar and Two. There will be accessories and underwear by Robyn Lidsky and hats by Chanelle Vlok.

This is the first time that fashion lovers will have access to local designers clothing which are more affordable and publicly available at Edgars stores.

The launch was a hit and definitely one of the highlights of the beginning to SA Fashion Week 2011.

It was an amazing show, thoroughly enjoyed it, and the gift bags were lovely too! 😉

Adore By Adila: The Abaya Launch

‘Cos Giving Back Has Never Made Anyone Poor’

‘Cos Giving Back Has Never Made Anyone Poor 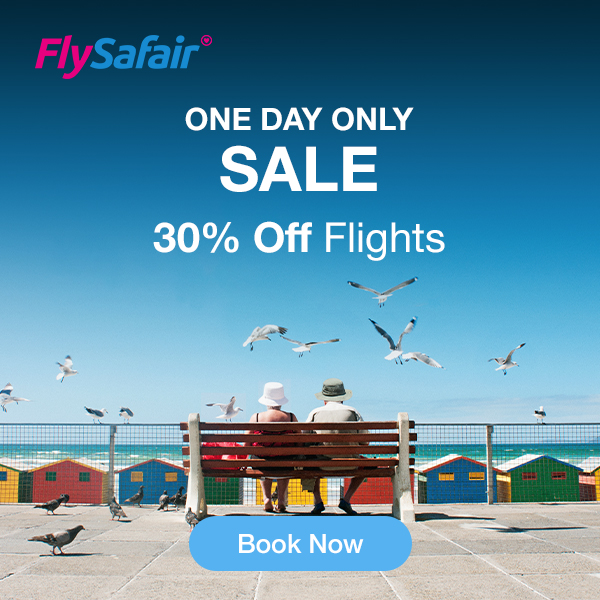