Salaam and hi to all

I hope everyone is doing fantastic and having an awesome weekend!!

I’d like for one all to have a look at the YouTube videos of my friend Tasneem Basha.

She’s a holistic therapist as well as the author of To Find A Groom.
The hit online blog which, together with the author, Muhammed Ismail, of To Find A Bride fame, have pretty much taken South Africa and probably half the world’s population by storm!

Her new segments on YouTube; Gray Matters, is honest, insightful, and helpful in inspiring us to get up and do things.

Procrastination is something we all do, and if you are among the few that don’t procrastinate, I salute you.
Why?
Because you’ve achieved something that many of us are still working towards.

Wishing you all the best!

We have all seen beautiful henna/mehndi designs before and hasn’t it left you thinking that you wish you could be that creative?

Well, to be honest, you can.

Its really not hard, because if you could draw a relatively nice picture, than you can henna/mehndi patterns easily.

The above pattern is something I did in about 15 minutes… After thinking up a design for about 30 minutes…
I needed inspiration, that’s why I took that long to think something up..

The reason I decided to actually do henna/mehndi is because lots of ladies have been requesting henna/mehndi patterns on their cakes for the mehndi night functions.

I think they look stunning.

All I need is a bit more practice and I’ll be doing it on all cakes requested for mehndi nights.

If you’d like simple, pretty patterns, I don’t mind putting it on for you. However please book via email.

Hope you give putting henna/mehndi on a try, its rather awesome and fun and natural.

And it in a few weeks it washes out, so if you don’t like it, you’ll be thankful its not permanent.

As you all probably know by now, I’ve been busy studying and baking etc.

Well, I decided I needed to explore the decorating side of baking and so have organised a cupcake decorating workshop!

Its not expensive and trust me the knowledge you’ll gain is going to last you a lifetime.

After all with Eid, Diwali, Deepawali, Christmas and New Year and lots of other parties and events coming up, who wouldn’t want to have some gorgeous cupcakes on their tables??

For more details email me on fairydustdelights@mweb.co.za.

If you’re in Johannesburg and would like to win some awesome cupcakes, be sure to enter!

Posted from WordPress for BlackBerry. 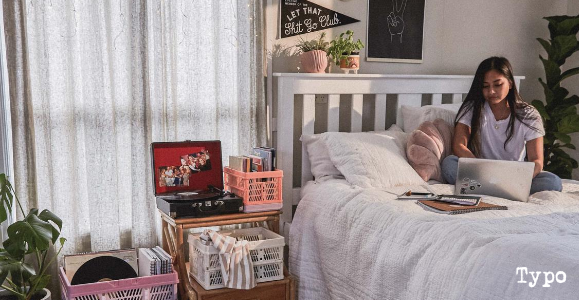